I Am Not Job 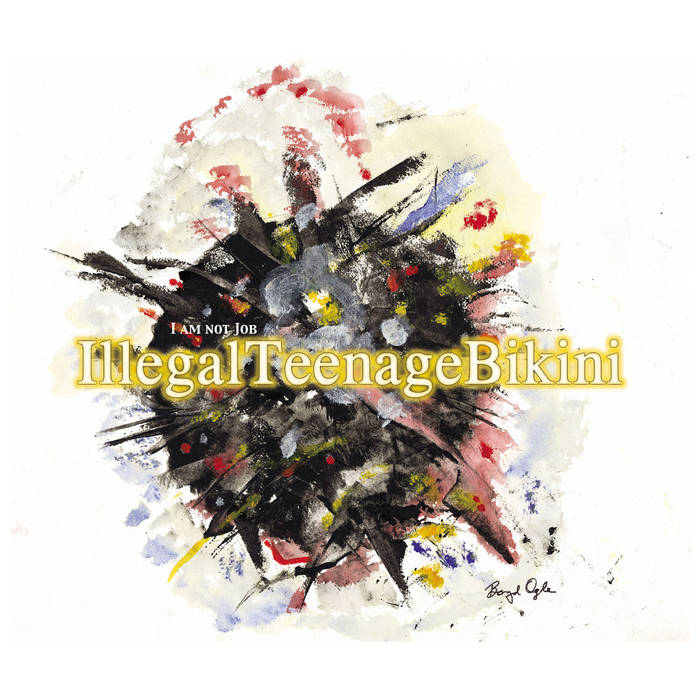 Jon A nice album by Thanatos, though not initially released as a Thanatos album. The title track is superb. "Larger than the Sky" is another nice moment. The remixes are pretty good too; neither self-indulgent wanderings or tacked-on extras, but rather just solid reworkings that feel more like reprises of the earlier versions, rounding out the album pretty well. Favorite track: I Am Not Job.

This album was released under the name Illegalteenagebikini. In reality, it is a Thanatos record. All the people involved played with Thanatos at one point or another. There is an extra track here--the Massive, MASSIVE, Object remix by DJ Puzzle was not on the record originally.

Thanatos began in the mid 1980s as an acoustic/electronic collaboration by Sam Rosenthal and myself (Patrick Ogle). We released a cassette back then then followed it in 1993 with "This Endless Night Inside" and two years later with "An Embassy To Gaius."

The band's third and final release for Projekt was 1997's "Blisters" which featured myself and guitarist William Tucker (and a little of Sam). ... more

Bandcamp Daily  your guide to the world of Bandcamp