an embassy to gaius 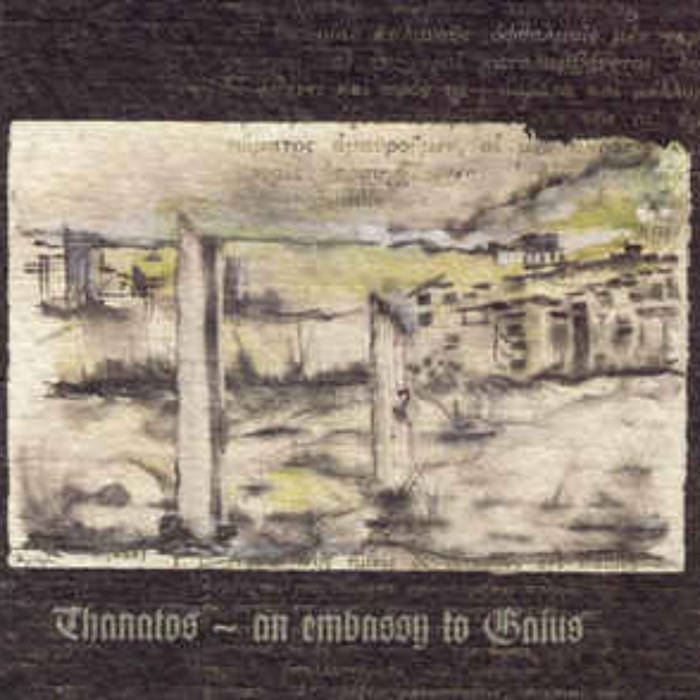 The second record from Thanatos--24 songs. The record is inspired by a Roman era history about an embassy sent to the Emperor Caligula.

Thanatos began in the mid 1980s as an acoustic/electronic collaboration by Sam Rosenthal and myself (Patrick Ogle). We released a cassette back then then followed it in 1993 with "This Endless Night Inside" and two years later with "An Embassy To Gaius."

The band's third and final release for Projekt was 1997's "Blisters" which featured myself and guitarist William Tucker (and a little of Sam). ... more

Bandcamp Daily  your guide to the world of Bandcamp